The Campus Y is a central hub where thousands of Carolina students apply their liberal arts education to addressing complex issues in the community such as public health, food security, affordable housing, and clean energy. Working with a quarter of the undergraduate student population to deliver more than 100,000 volunteer hours across the state each year, the Y embodies UNC’s credo “of the public, for the public” like no other organization at the university. 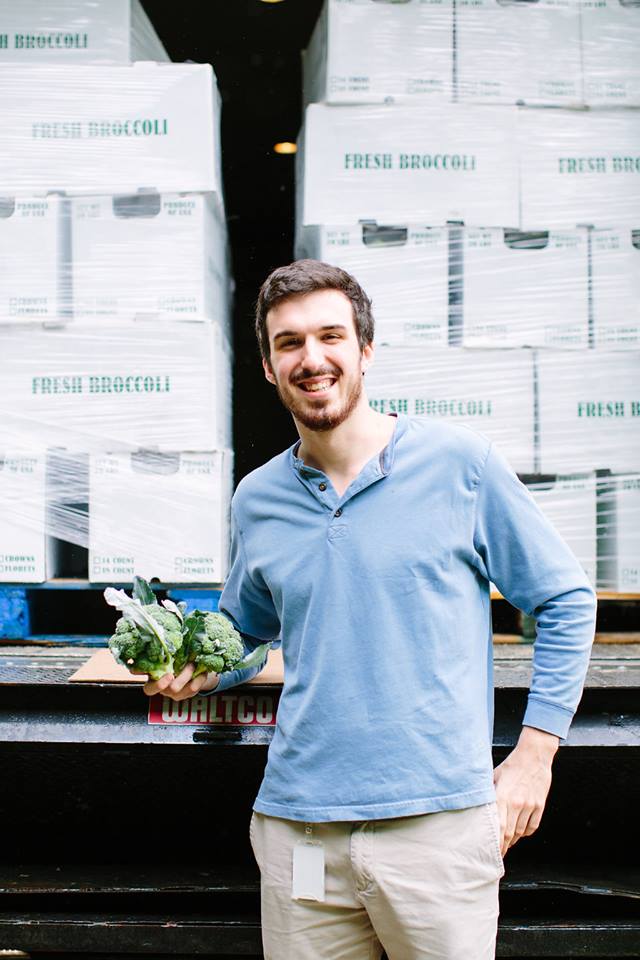 The pathway of Patrick Mateer (’15) captures how students at the Y blend a formal and non-formal learning environment to achieve incredible social impact in the community. Patrick was named a Forbes Magazine “30 Under 30” Social Entrepreneur in 2018, for his success in building a food company called Seal the Seasons out at the Y. He is the third Y leader to be honored by Forbes in the past five years.

Patrick’s idea for his company was sparked by his deep engagement as a Bonner Program volunteer. The Bonner Leaders Program is a public service leadership initiative at the Campus Y designed to help students from lower-income backgrounds earn tuition dollars through an intensive commitment to community service. It includes 250 hours of leadership workshops over four years.

Nearly 25% of Orange County children were living in poverty in 2011 when Patrick started college. Through his public service, Patrick witnessed the effects of food insecurity on local families up close and personal. He also saw an opportunity to make a difference by aggregating locally-grown produce from small farmers across the state, flash freezing it to seal in the nutritional value, and distributing the packaged products to address our state’s food insecurity problem.

What began with Patrick’s passion and empathy became turbo-charged when he was selected for residency in CUBE, the Campus Y’s incubator for socially-minded businesses like his. Through CUBE, he received seed funding, professional business mentoring, and workshops in skills such as marketing and budgeting. He began winning pitch competitions for his idea, which eventually led to significant private investment. Today Seal the Seasons has nine full-time employees and is distributing produce to thousands of grocery stores across the country.

Patrick’s story is one that has been repeated many times. CUBE has incubated 42 similarly socially-orientated companies over the past six years and has 12 new businesses under development. The Y’s experiential learning model extends the reach of UNC well beyond the walls of the classroom, and produces graduates with the professional mindset and skillset they need to succeed after they leave our campus.

We couldn’t do it without you. 100% of our program funding for CUBE and the Bonner Program comes from alumni and private foundations. Thank you for supporting the Campus Y as we challenge and celebrate students who make a difference in the world.

Learn more about Seal the Seasons in the video below!